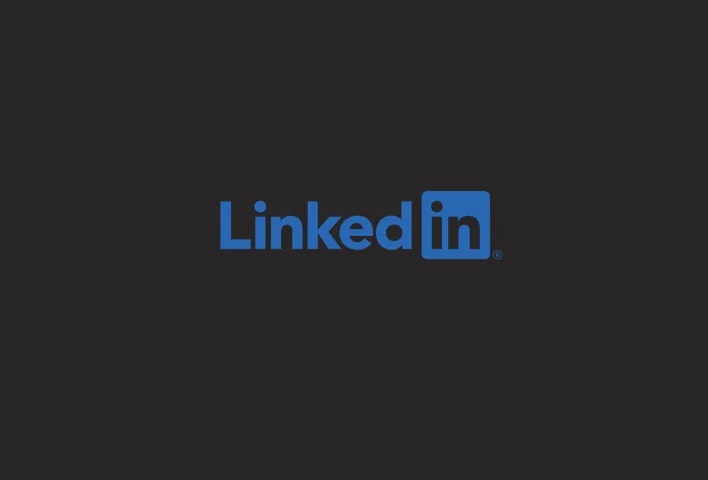 Last September, LinkedIn announced the integration of “dark mode”, like Snapchat and other social networks already, on its mobile application. But the platform is currently testing the new display option on its desktop application …

Most social apps already offer this option. While the dark mode of Snapchat or that of Facebook on its mobile application had made the buzz, LinkedIn seems to be dragging its feet.

The social network had tested dark mode in its app in 2019, also first spotted by Jane Manchun Wong, but it apparently never did.

8 months ago, he had yet published an official announcement ” to make the LinkedIn experience easy, inclusive and enjoyable. As part of the new LinkedIn experience, he announced soon to deploy the possibility of switching to dark mode ”.

After several months of waiting, LinkedIn has finally confirmed that dark mode will be available “in the coming months”. All subscribers around the world will be able to access this new functionality by fall.

Most social apps already have some sort of dark mode or similar option available – or are still testing it. The feature has its fans – especially people who spend many hours in front of a screen.

Whether you like it or not, Dark Mode has multiple benefits. In addition to reducing eye strain and blue light exposure, it also increases the contrast between a page’s text and its background.

So, be patient… LinkedIn’s dark mode is coming soon!