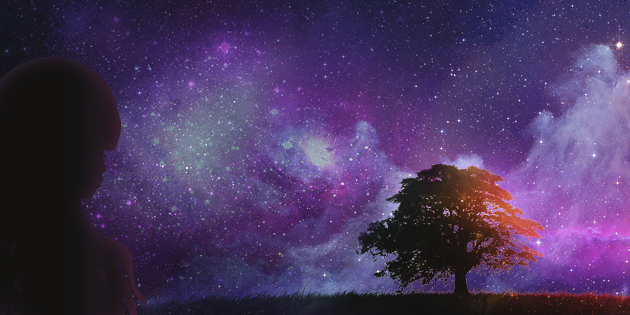 This is the story of an author who hadn’t backed up his texts and who cried when his hard drive crashed. He therefore decided to save his texts online and then, after reflection, to publish chapters of his story as they go along on a blog…

Today he suffers from personality disorders which will allow him to interview himself. Let’s call him Mathieu C., so that he can remain anonymous.

So, Math, how did you get the idea of ​​posting your story directly to a blog?

I had trusted my hard drive for years and when it stopped working, I realized how fragile it was and how many treasures it contained… especially a story that I had spent a good year writing . I had read it to a few people who thought it was great, I didn’t know how to share it and … I ended up losing the fruit of this work, stupidly. All I had to do was save the text in an ftp space! Then my thinking took its course and I thought it might encourage me to write more regularly if I published it on a blog.

My experience as a Social Media Manager for a regional institution actually led me to create a Facebook page and a Twitter account to relay new publications (and improve SEO, by the way). On the site, the emphasis is on sharing via these networks. Who knows? Maybe an editor will end up reading my story and dying to publish me! (Haha)

Comments are also widely open… do you accept criticism?

No problem, as long as it’s constructive! But for the moment I mostly received private messages, which allowed me to correct one or the other error in the text: a forgotten word, a repetition …

I have already been asked when I will publish the next chapter, I find it very encouraging! 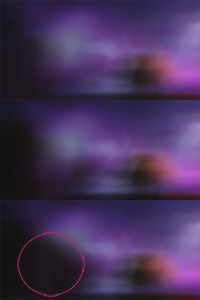 Are you doing this all by yourself?

I’ve been asked this question before. For now yes. I set up the site, the different profiles, I write the story and I do the illustrations … which I find quite pitiful. Besides, if an artist feels like illustrating the story, he does not hesitate to contact me! The project would undoubtedly gain in quality and I could devote myself to what I do best. I am open to other forms of collaboration that I have not yet imagined.

It’s quite original, as a concept!

To my knowledge, it’s relatively “unique”. In any case, I looked for other similar projects on the Internet and … I did not find any! Especially since the reading of the story will not necessarily be linear. We can of course follow the chapters as and when they are published, but it will be possible to follow different reading threads, by following a particular character, for example. The fact that it is published on the Internet allows for a lot of additional “effects” than paper alone. In addition to illustrations, we will be able to see videos, documents in pop-up, links… which give more sensations to the story, which becomes unique for each reader (who becomes an actor) according to the direction he chooses to give it. .

And a little word about history?

Hmm … I don’t like to talk about it too much. However, I can tell you that in a context of global overcrowding which is becoming problematic, the government is preparing to reactivate a track forgotten at the time of the problem of pollution: the colonization of space.

Who has never dreamed of tackling all their worries to go live elsewhere and make a new start?