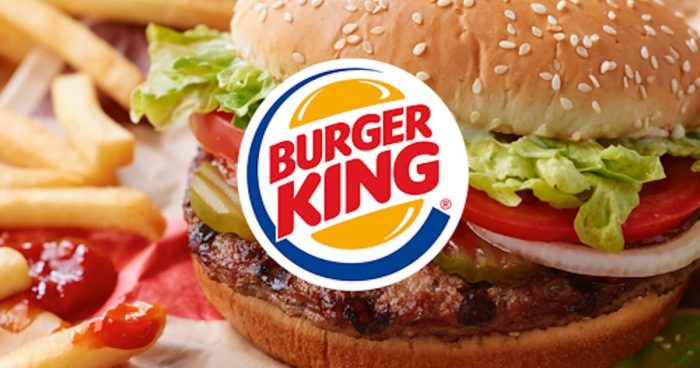 Confinement, closed restaurants, suspended drive, Burger King still manages to delight its customers … from a distance. The Burger giant has just published on Twitter the “quarantine” recipes of some of its most popular sandwiches so you can make them at home. Whooper, Big Fish, Steakhouse and Big King … followers will be able to savor the homemade while waiting for its restaurants to open …

After changing its logo to include the #Stay home, Burger King continues to participate in awareness campaigns on containment linked to Covid-19.

With the help of the Buzzman agency, its very clever communication strategy on Twitter quickly made the buzz and even benefited other brands in the process: Harry’s for burger buns, Lesieur for mayonnaise, Herta bacon or Charal beef. The latter did not fail to thank the fastfood giant on its social networks for this free advertisement.

A few tweets were enough for the brand to boost its e-reputation, show its values ​​and its usefulness in these times of global health crisis. She even had time to tackle her competitor McDonald’s with a humorous tweet.

We don’t keep you waiting! Here are these famous “quarantine” recipes to encourage followers to stay at home.

The Whooper of the quarantine (in video)