an opportunity to seize in telework -

an opportunity to seize in telework 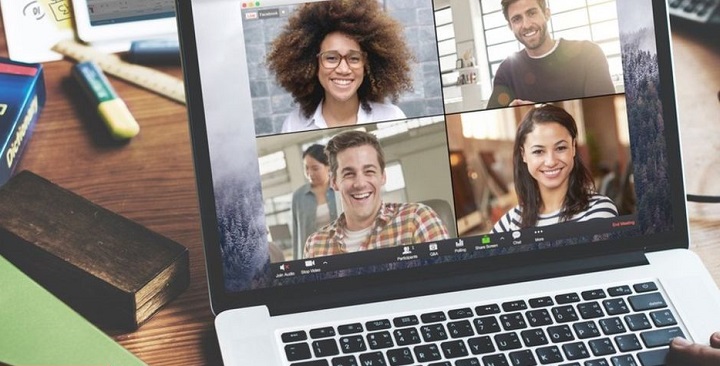 Zoom, Microsoft Teams, Houseparty or Hangouts Meet, downloads of videoconferencing applications have exploded since the Covid-19 pandemic. The increases recorded broke all records in just one week! An opportunity for teleworkers …

A study by App Annie analyzed the number of downloads of Android and iOS applications between March 14 and March 21, 2020. Verdict: 62 million downloads were recorded for video conferencing apps, 90% more than the average in 2019 and 45% more than the previous week.

This increase is indisputably linked to confinement since these tools facilitate meetings by telework.

Zoom, a boon in teleworking

Business app par excellence alongside its rival Team (Microsoft), Zoom Cloud Meeting experienced the largest increase in downloads. Compared to the 2019 average, the app was downloaded 55 times more in Italy, +27 times in Spain, +20 times in the United Kingdom, +17 times in Germany and +22 times in England (+16 times for Microsoft Team).

Another Learnbonds study conducted from February 22 to March 22, 2020 confirms these trends with nearly 17.2 million downloads during this period, an increase of 1270%.

The success of Zoom is undoubtedly due to its free basic version which offers 40 minutes of meeting between 100 people maximum.

It also allows screen sharing, connectivity from a telephone, recording of the meeting, a virtual whiteboard, etc. Very practical functions in teleworking!

And you, what video conferencing application do you use?