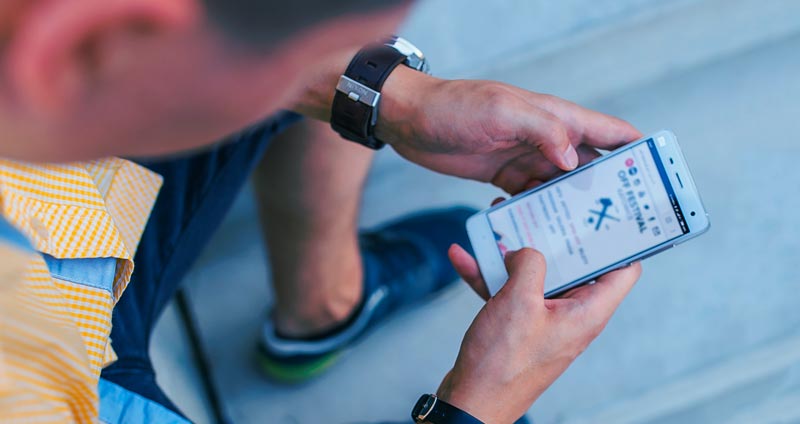 THE Google Play Store is the largest app store in the world, and standing out from the more than 2 million apps available is a task that requires planning, clear objectives, and a strategy known as App Store Optimization (ASO).

The most popular mobile operating system in the world, Android is rivaled by the highly elite iPhone iOS in England, and Windows Phone, a far cry from the top two worldwide, but relatively popular here and in other emerging markets.

For app builders, getting featured in the Play Store means being in a showcase viewed by an 85 percent share of the world’s smartphone market, or more than 1.5 billion users eager for news.

If you don’t know the concept yet, read our post explaining what is ASO and how the technique can impact your digital marketing strategy.

In this post, we’ll talk specifically about optimization in the Google Play store, as its scope is much larger than its competitors.

The result can be seen below: 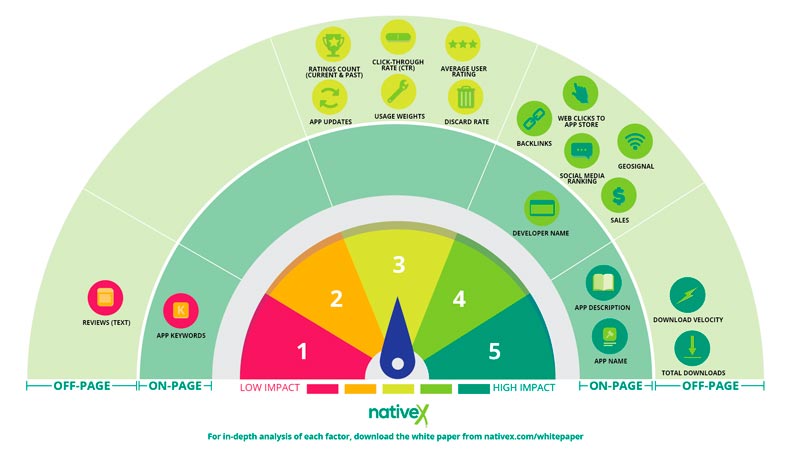 In apps, off-page refers to everything that is “outside” the control of the app, ie reviews, user ratings, social media rankings, download speeds and the amount of downloads.

What impacts on displaying an app on the Google Play store?

Understand each of the following:

At least not in the Play Store. Here, keywords are important, but not crucial for an app to gain relevance. Obviously, the work has to be well done, because that is where the principle of utility comes in. Because the Google store does not offer a way to add keywords manually. So if a developer wants to highlight their calculator app, they need to work well on other factors, such as Developer Name, App Name, or Description to stand out.