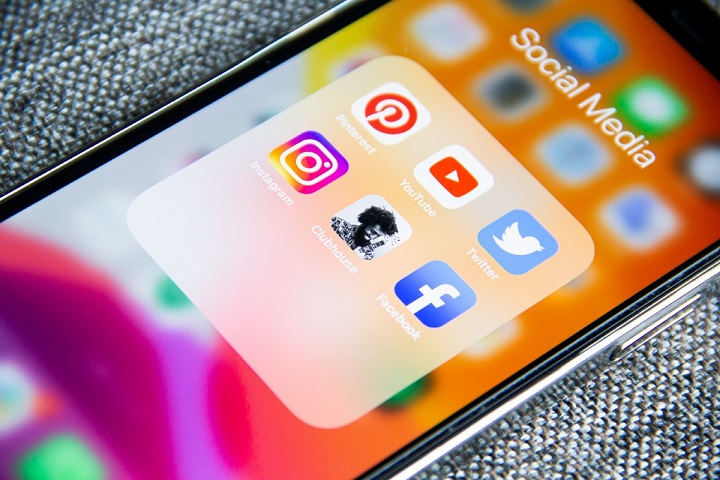 While last February, Clubhouse had 9.6 million new users, the audio platform now has only 922,000. Severe competition with social networks with Live Audio Rooms from Facebook or even Spaces from Twitter, technical problems, fading fad… Faced with this increasingly complicated situation, Clubhouse is reacting!

Towards the end of the Clubhouse invitation system?

The 100% audio application which is making noise in 2021 has indeed launched several new features that should put it back on track. According to Android, Clubhouse informed that some users can add their Instagram and Twitter accounts to their profiles.

In addition, it will be possible to join this audio platform freely in the coming months, because currently, users still have limited access through a system of invitation by sponsors. The company says this change will be implemented over the summer.

Other novelties not to be missed!

The company also revealed that users of the Clubhouse Android app can now track people and clubs directly from their personal space. For example, if you are in a Room and like the discussion going on there, then you can quickly follow people via the “Follow” button at the bottom of the screen.

Additionally, if users want to know when an upcoming event will take place, they should go to the Club page and see all of its upcoming events. If there are more than one on the screen, it is possible to scroll through them, but also to press the bell icon to be notified when a particular event begins.