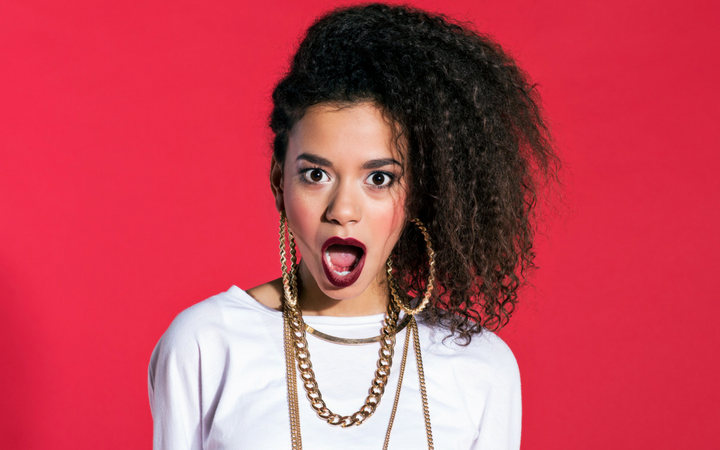 Every week, we offer you the social publications of brands that have worked best with Facebook users!

Because the perfect post can not be standardized, because the Facebook algorithm is similar to the bully of high school continually looking for a way to make you a cap with your pants, adequate monitoring of content marketing on the platform is necessary , or even an obligation.

Like the previous articles, I used our solution to manage the competitive environment on social networks to bring out the content with the highest volume of interactions on a corpus of more than 1000 companies publishing in French. It’s up to you to get the insights you need to irrigate your social media watch!

To establish this ranking, I summed up the interactions that each post generated last week, to select the top 10 in a dozen industries.

Some publications were able to be sponsored.

With its photo, Volkswagen plays on the imaginations linked to its iconic “Combi”, in a re-lifted version. Social content that has collected nearly 66,000 interactions. 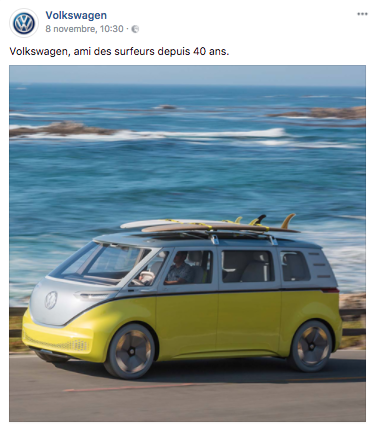 Xbox took advantage of the amenities of the live format to present its new game console, with a live broadcast of 8h. The brand has also created a contest, with appropriate mechanics to continuously engage users throughout the launch of its new product. A presentation that generated nearly 50,000 comments. Clean Sheet. 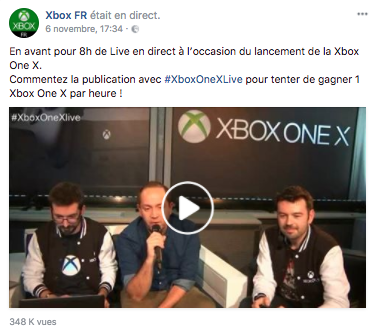 We expect to see this kind of monster under the hood of a tuned car during a rally in front of a Leclerc! Materiel.net emphasizes each week that offering its community (2,800 € per animal, all the same) generates commitment, a lot of commitments. 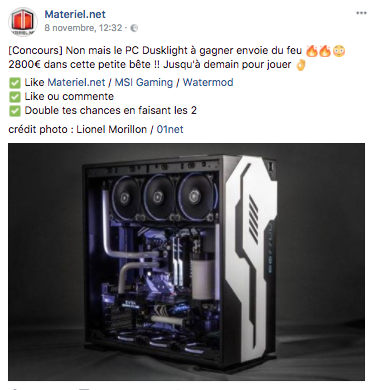 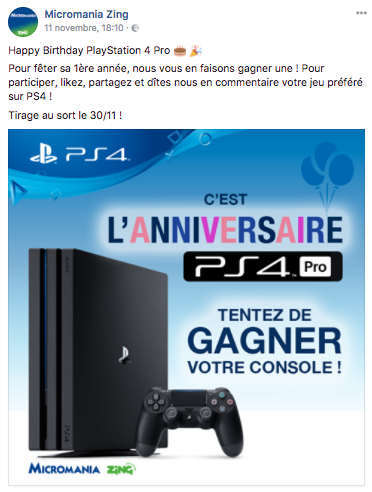 The brand offers here a contest (yes one more) to its community, based on the mechanics of the tag, but here with a certain congruence, users are invited to mention one of their friends with whom they wish to share the “prize” . 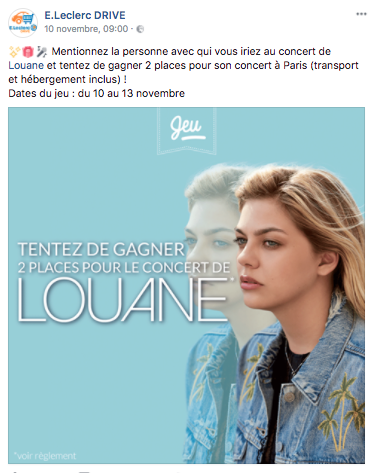 The fast food company offers a good mix of content on its page. Between two memes and UGC photos of its products, the brand also offers compilations that could be found on entertainment pages. 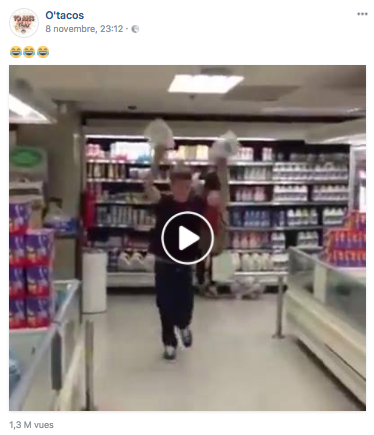 The soda brand has adopted the same culture codes to create its own charted publications. 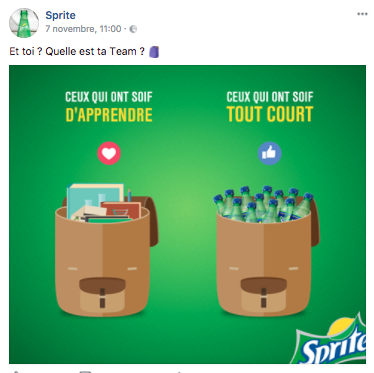 Like every week, Easyvoyage hoists its photos in publications with the most virality, emphasizing that beautiful images also work outside of Instagram. 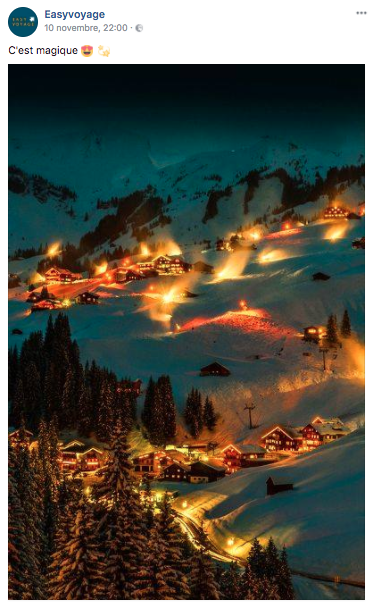 The brands of banking, finance and insurance often go through sport / sponsorship to gain visibility on the platform. The Mutual Guarantee of Officials uses here its page dedicated to rugby to organize a competition. 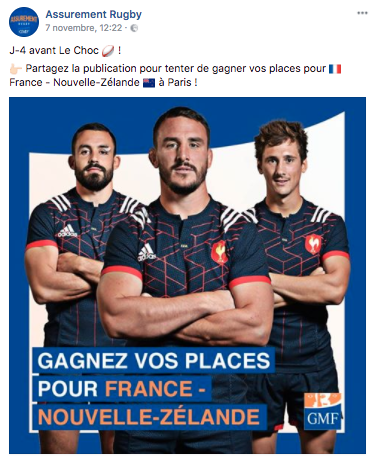 Like O’tacos, Cdiscount animates its community with publications close to those that can be found on entertainment pages. Publications that drive counters crazy, and garner tens of thousands of interactions. 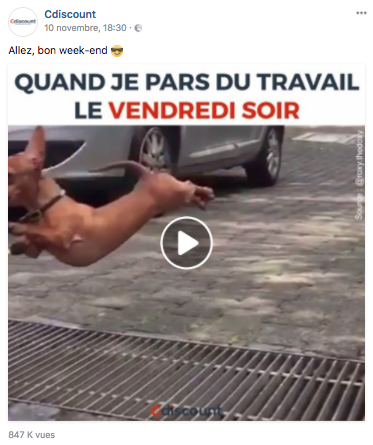 See you next week for a top 10 of the best performing brand posts!