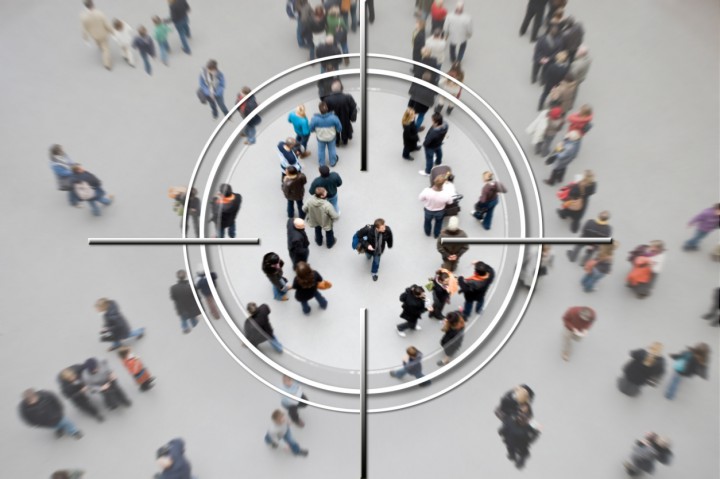 “Defamation reputation” refers to the revelation of a fact that damages the honor of a given individual or entity. This definition relating to defamation comes from article 29 of the law of July 29, 1881 (French law). Five essential elements must be considered before saying whether a given statement is defamatory or not: a negative criticism of a target, relating to a specific fact, calling into question honor, expressed in clear and concise words . There is therefore defamation when a user blames a third person on a given fact via a blog or a forum on the web. He is accused of defamation. To escape the sanctions, he is obliged to demonstrate that his criticisms are fully verifiable….

The insult is an offensive expression aimed solely at damaging the reputation of the target person. It is an offense when it is performed in public, among others on the web. There is an insult, for example, when a user posts on the Internet an accusation of embezzlement against a given person without providing interesting evidence.

Denigration is defined as the desire to destroy the reputation of a person or a company in the eyes of the world even if there is no competition. This is a form of free criticism. For example, there is denigration when an organization promoting respect for children’s rights criticizes a photographer taking photos of minors. To denigrate via the Internet, the victims are trying to take legal action against the person in charge of the site who does not moderate the defamatory remarks. In the eyes of the law, the site manager is primarily responsible for all the content disseminated on his web platform. The types of sanctions vary according to the degree of attack and the social status of the target person. In most cases, however, this fine averages 12,000 euros.

The prescription for press offenses is 12 weeks from the time the facts are deemed to be prejudicial. In the field of the web, this prescription begins at the moment when the remarks damaging to reputation wins the public. As the proposed deadline was deemed to be short, particularly in the area of ​​the Internet, a bill dating from 2003 aimed to revise the way in which the prescription relating to press offenses was taken into account. This bill is based on the argument that reputation damage is very rapid over the Internet. The competent authorities have however considered that this desired change goes against the law. Thus, the limitation period for press offenses does not change depending on the medium used.

Other forms of damage to an individual’s reputation and brand image still exist on the Internet.

Sharing photos and videos is common on social media. The same is true for sharing personal information. Social media enthusiasts expose their privacy in public. This is the main objective of the designers of this kind of platform. On social networks like Facebook for example, access to personal information of friends is easier for people who expose their privacy more. Consequently, the risks of invasion of privacy are significant on social networks.

How to define the split between the public life and the private life of Internet users?

The problem does not lie at all in registering on social networks. It mainly relates to the inability to remain master in the publication of these photos and personal data. Worse, those who are not aware of the content of the danger unreservedly expose their privacy on these kinds of platforms. For better prevention of dangers, awareness-raising operations are necessary. It must also be remembered that French law does not yet suggest specific measures for harm to reputation. In the event of problems, the individual will therefore have no other choice than to exploit the principles of the right to image or the right to respect for private life.

Article 9 of the Civil Code (still in England) specifies that respect for the right to privacy is for everyone. Despite everything, the term “private life” does not yet have a precise definition in the legal field. There is not only the separation of what belongs to public and private life. Despite this lack of a precise definition, each individual has rights over their identity, including their name, domicile and date of birth. In addition, two specific conditions define a message that violates privacy: the disclosure of information that the target wishes to keep secret and which leads to the operation of verification by illegal means of said information. It is the target’s duty to demonstrate that their rights are being violated.

Sometimes the internet user chooses to distribute rather intimate information publicly. In this specific case, is there a nuisance to privacy? The answer is no. It has not been shown that the person wishes to keep this information secret.

In accordance with the article of 226-1 to 22-8 of the Civil Code, the right to the image also concerns everyone. Thus, the publication of a person’s photograph on the web or on another communication medium cannot be done without the latter’s consent. This consent is essential, whatever the nature of the photograph.

When the invasion of privacy is noted, who is likely to be sanctioned?

Finding the perpetrator of privacy invasions is very often difficult on the Internet. To better hide themselves, malicious people hide behind pseudonyms. To make it possible to prosecute malicious people despite the use of a pseudonym, the competent authorities have created the concept of “hosting providers’ responsibility”. Indeed, the victim has the right to contact the host and indicate the site concerned. The host is required to remove comments and photos that have led to the invasion of privacy.

Obtaining reparation is not automatic even if the competent authorities believe that privacy has indeed been breached. Procedures relating to the provision of evidence justifying the repair are still necessary.

Punishing people who damage their reputation via the Internet is entirely possible. How to restore its reputation on the web?

Technical approaches to restore its reputation on the web

Maintaining reputation on the web is currently at the heart of the majority’s concern. Various technical approaches are also offered to victims of reputation damage on the Internet. Organic referencing is one of the most popular techniques. The individual can create positive content by exploiting the resources of social networks and blogs. Pushing for more radical solutions, people use the service of digital identity erasers.

Responsibilities and obligations of a web agency, what the law says

The web agency must keep a backup of the entire website for one year. This backup concerns both the site source files as well as the connection data (logs) and emails if they are managed by the agency. This obligation remains applicable even for former customers.

Customers therefore have the guarantee that the data on their site will not be lost in the event of errors on their part or on the part of their web agency. This backup is therefore an even more important guarantee of security for e-commerce sites. In this case, in addition to the content data, the entire customer database is backed up, as well as the payments and emails.

The web agency, as host, must keep all traces of connection to the site: logs, IP addresses, connection dates and times, downloads, uploads … And this, for a year.

The host, web agency, is bound by professional secrecy, this data can in no case be disclosed or sold. The only exception is the judicial authorities, which may request the agency, subject to conditions, to provide this data.

The web agency is legally obliged to delete beyond one year. It has no right to keep or publish them, even in the event of a dispute.

Responsibility for the content of a website is as much the responsibility of the agency as that of the site owner, but also to its editors.

The end customer of a website is solely responsible for the content thereof. It is therefore formally prohibited to publish illegal content (scams, sale of prohibited substances, pedophilia, etc.). The web agency which notices this type of content on the site of one of its customers is obliged to close the site in question and to refer to the competent authorities.

In the case of a forum, the moderator is solely responsible for the content.

When a client wishes to break his contract with his web agency, he may require the latter to provide him with the source files of his site and the various access codes related to his hosting and his domain name. The agency is then relieved of all responsibility, but must, despite everything, keep the data linked to the site for one year.