[ETUDE] Which channels and platforms are the most effective for your brand? -

[ETUDE] Which channels and platforms are the most effective for your brand? 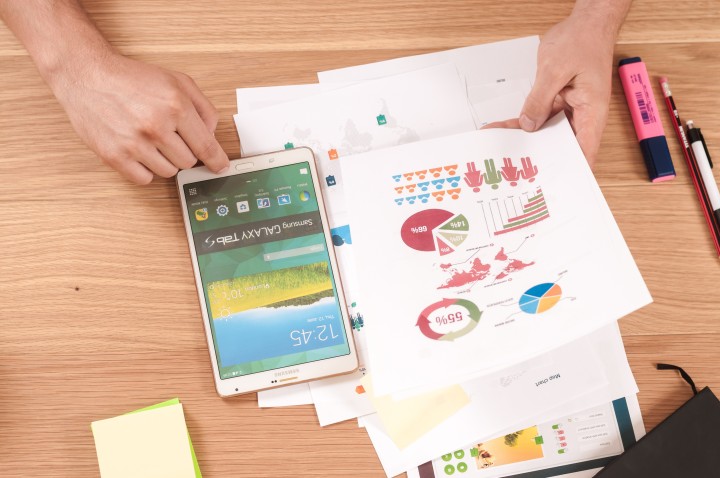 Which platforms work best for your brand? How to maximize consumer engagement without irritating them in an increasingly digital world? How to maintain trust and stimulate innovation in digital marketing? To answer all those questions that most of you are probably asking, here are which channels and platforms are most effective for your brand …

Kantar released his latest media reaction report. This reveals consumer confidence in platforms, but also the apprehension of marketers to find a balance between brand security and innovation while juggling media budgets.

Unsurprisingly, TikTok is a must in 2021

According to Kantar’s study, TikTok is considered a hub for innovation and entertainment in 2021. The number of consumers exposed to ads on this video sharing app has almost doubled. It has gone from 19% last year to 37% this year.

After resisting controversy over a possible ban in the United States last year, the app continued to attract massive users, and recently became the first non-Facebook mobile app to surpass 3 billion downloads. Consumers ranked Amazon – a newcomer to the rankings – # 2 on ad receptivity, followed by Instagram, Google and Twitter.

TikTok has also achieved prominence as the most innovative app for advertisements for marketers and has seen trust levels double. Nonetheless, it still lags behind serious competitors like YouTube, Google, and Facebook, which are seen as more trustworthy, but less innovative.

Many formats that were previously less popular with consumers are also starting to be adopted, including:

Podcasts, in general, have become an increasingly exploited show in 2021, overtaking influencer marketing. And for good reason, consumers believe that advertising on podcasts has improved in terms of the quality and relevance of the content. However, similar to TikTok, repetitiveness was cited as a drag on the audience.

Either way, that doesn’t stop big platforms like Spotify and Amazon from investing in the podcast to increase listeners’ engagement rate.

Even though several emerging ad formats are on the rise, marketers continue to show a preference for older channels. Marketing influence in particular rose to the 3rd most reliable marketing approach, compared to 10th place last year.

The high level of trust marketers have in influencer marketing likely reflects a genuine desire for a new kind of conversation with consumers. It may also reflect the efforts of influencers to show more maturity, with a new generation of agencies and more optimized systems and processes for creating and measuring influencer campaigns.