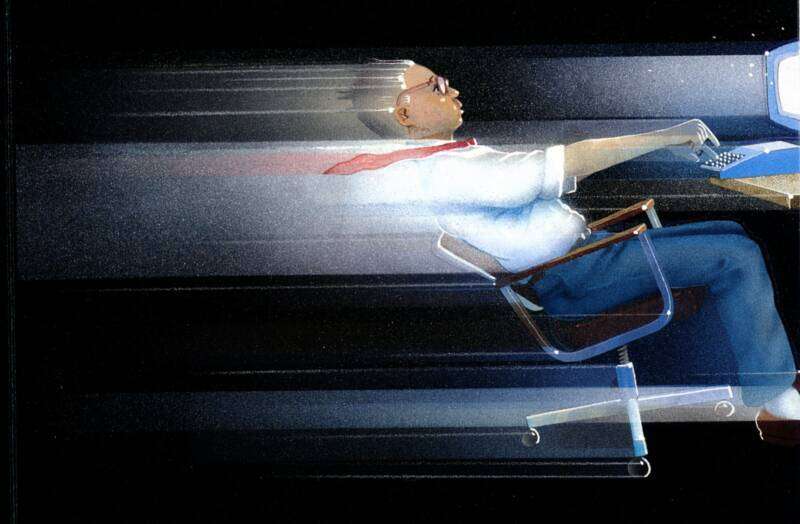 We have already talked about CWT Advertising’s blog as a slow and unresponsive website can compromise even the best digital marketing strategy. More than 53% of searches made in England via Google were made from mobile devices, and the need to have your company adapted to the screens of smartphones and tablets becomes greater.But there’s no point in having your own super-well-built site and not worrying about updating and maintaining it, as it can also slow you down. Several factors can hinder open speed, some of them are the sole responsibility of the user and you will know below:

The person responsible for inserting content (texts, videos, photos, diary etc) should pay attention to the size of the files that are placed on the site. Recommended formats are * .jpg and * .gif, which feature high compression and smaller sizes with poor quality.

High definition images in formats such as * .tiff, * .tga and * .png have low compression and therefore the quality loss is minimal, the reproduction of the images is incredible and the size of them is huge.

Seriously, some of these images can be up to 20 megabytes. In this case, a single photo of a website would represent 5% of the 400 mega franchise of a plan like SmartVivo Control, for example. This entails making the user consume at once, in less than a minute, a considerable portion of the franchise in just one image.

However, if a user opens the page from their 3G connection from a 4.5-inch mobile phone screen, the image need not be as large as the screen resolution itself is lower.

Always think: There is no point in having amazing content to feed your Digital Marketing strategy if most can’t read. Content should be accessible to most.

Here at CWT Advertising, we value the balance between image quality and image size, and to solve this equation, we use Photoshop’s “Export to Web / Export to Web” option, which reduces the image to sizes optimized for online viewing. To access it in the program, simply hold down the Alt + Shift + Ctrl + S keys (Alt + Shift + Command + S on Mac).

Of course, when exporting, it is important to take into consideration the quality, the size in pixels and the size in kilobytes (Kb), the latter responsible for the loading speed. In our experience, an image should average 100 Kb.

If there are several images on the same page, the smaller the better, after all will be several 100 Kb images to be loaded at the same time.

Nowadays, it is very easy to implement new features on the site and, often, the entrepreneur himself has the autonomy to insert tools that help him to control the flow, heat mapping, creating his own mailing, linking with social networks and even visual page features such as slideshow and integrated video player.

All of this is done through plugins, which are like small applications that the site needs to load each time it opens. Each of them generates a request and the more of them, the slower the page load. Therefore, use only what is extremely necessary for the business.

For scripts, the best practice for keeping the site tinkling is minification, which is to group them into a smaller amount of smaller files. The fewer files, the fewer requests, the faster the speed. 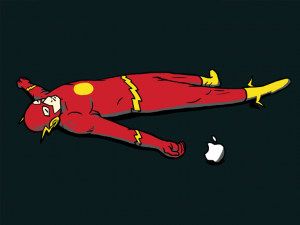 Once the darling among many web designers for visual possibilities, Flash has been increasingly restricted in building websites. One of the biggest reasons is that Flash is heavy, very heavy!

Another very important reason is that this technology is not very well accepted by mobile devices because it slows down the devices and consumes a lot of memory and battery. No wonder Steve Jobs stated in 2008 that Apple would not support Flash in the launch of the first iPhone, something that was followed on the iPad and all subsequent releases.

In times of responsiveness, where your site needs to open on any device, there are more viable alternatives to making your site full of “movement,” such as HTML5 and CSS3.

At CWT Advertising, we don’t use Flash to build websites, but if the hired professional suggests this to you, it’s at your own risk.

Beyond the look before your eyes are complex programming codes that make the site work, responsible for making database queries, accessing the server and bringing the pages to the user’s screen. Each process requires more processing, directly impacting the opening speed.

Plugins also add code to the site and weigh in opening speed.

Therefore, the cleaner the code, the faster the site opens. If you understand the subject, read and reread the code, test plugins and their functionality (and necessity) and refactor the code, ie remove everything that is unnecessary, make it cleaner.

Even with the work of cleaning code, reducing plugins and scripts, and being careful when posting content, the site can still be slow. The server where the site is hosted may be the major culprit.

As the site grows in content and access, the server needs to keep up with this expansion, so that it is not overloaded. Good hosting should provide enough processing to keep your address stable and loading as quickly as possible. 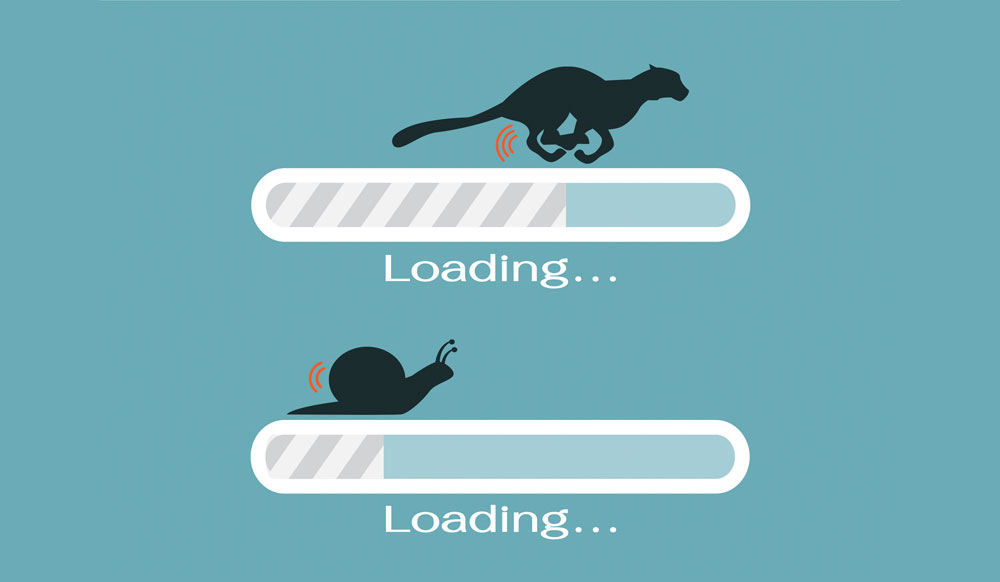 Typically, hosting is hired by packages that offer storage space for the site and servers with varying processing speeds. The problem is that most are unaware of this need and opt for the cheapest package, so it’s like wanting to put 300 people on a bus during peak hours. It will get crowded, overloaded and slow.

If you have a site that is clinking, but it is still slow, you may want to revise the contracted plan to pick one that best meets your needs. If the hiring was outsourced by the digital agency that built the site for you, contact them.