How to captivate your readers without using bars! 2020 -

How to captivate your readers without using bars! 2020 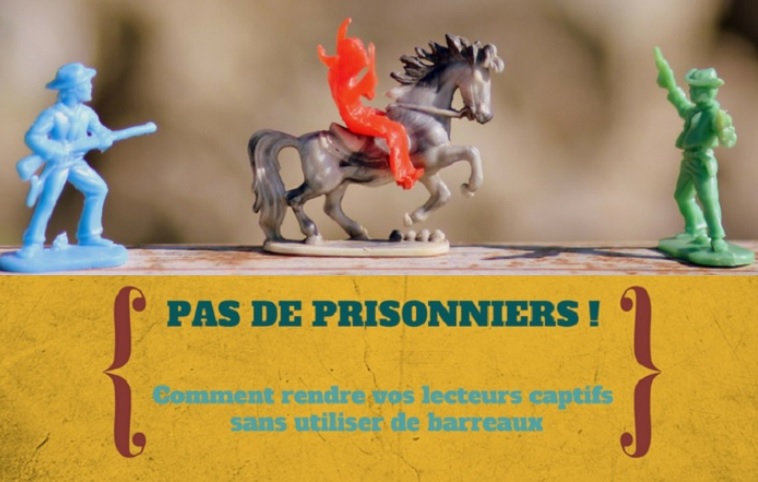 Talalalam… lalalam… In a barren plain, a lonely cowboy gallops towards you. It comes from afar and is first of all a shadow that looms on the horizon. It is getting closer, however, and you know that its arrival heralds upheavals. Neither you nor your loved ones will emerge unscathed from the meeting that is preparing …

This scene takes place in an ideal world. A world where “lalalam” are immediately identified as the musical notes of a western and where your readers are impatiently awaiting the start of your texts (even without popcorn on hand). In the world you live in, there is just a little bit of a big risk that your texts will be drowned out in a multitude of more or less similar subjects and that the Internet users you seek to contact will have much more important things to do than read it to you (checking their Candy Crush score is apparently still part of it, even years after the game was launched). So you only have a few minutes to captivate them. Suffice to say that you need to take care of the trailer!

Let’s see how cowboys have always been able to seduce pure young women in distress as well as exhausted bartenders or children looking for adventure (if that is not mass communication, I wonder what you need). 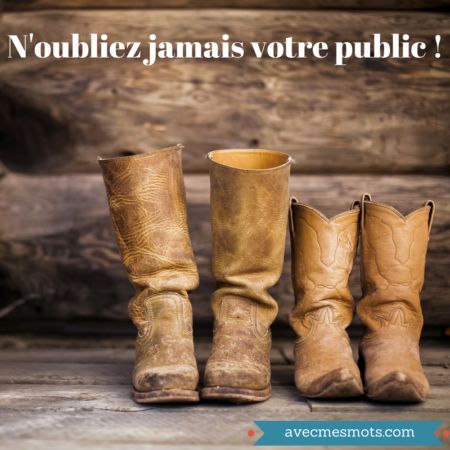 Music as a signature

If you know Ennio Morricone personally (you’re lucky!), You know exactly what I’m talking about. From the first musical notes, we know that a great film will begin. Many original soundtracks have punctuated the history of cinema in recent years. I am not going to advise you to add a soundtrack to your internet pages (they unnecessarily take up bandwidth and can even irritate certain internet users. Including me) but rather to devote yourself to the effect of a music…

A well-composed melody immediately indicates what we’re talking about and makes you want to listen to more. This is how you should compose your texts. They must inform from the very first lines on the subject … without saying too much about it from the start. You can even include refrains in your pages (call-to-action, of course, but not only. A refrain is a way to renew the reader’s attention. A way to reconnect with him. You have understood, cowboy? So, in the saddle!).

The wide shots in the cinema are pretty, they give the opportunity to contemplate the landscape. But what really interests the groups are the close-ups on the face of their hero. It’s the same with a text: take some distance, know how to broaden the subject from time to time to include information from elsewhere. But don’t overuse broad, overly generalist plans that put readers to sleep.

Remember to stay focused on what you’re talking about and provide specifics. If you keep a blog, it’s for a particular reason: never lose sight of it.

In the “close-up” category, don’t forget either that you have to express yourself with your own voice. It is not just anyone who can think of himself as the hero of these ladies, white-billed … But only the rest will tell you if you can really become a hero of blogging! 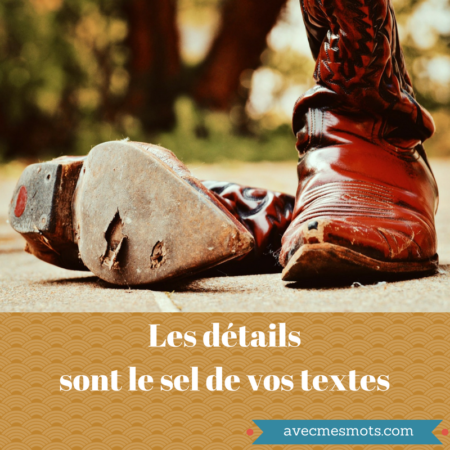 Action in the text

A captivated reader is a reader who wants to know the rest of the story. So your texts should be written in a way that makes them want to read each paragraph. Put suspense in it, announce that you will answer some essential concerns in the rest of the story (oops, of the article) … Keep their passion alive! You have to make them dream, keep an element of mystery (while solving it at the end), they must ask themselves “but damn it, what will he tell me next then?” “.

To make them want to know, you have two options: 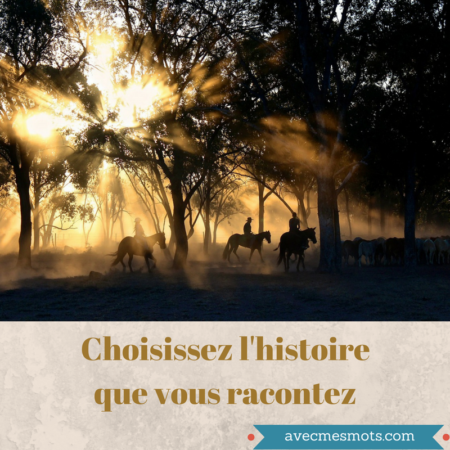 Look after your ends

If you are very gifted, you will soon have a whole panel of readers who, based on the quality of your production, will already be ready to be enthralled even before the publication of your next article. There you have almost won the battle. Beware, however: there is always a bandit hidden in the shadows who has kept one last ball to strike you down … It is not because you have almost reached glory that you should release the pressure.

If you don’t want to leave after each article like a lonely poor cowboy, bond with your readers. You always need a conclusion to your stories, even if you can invite your readers to write it for you.

Talalalam … The modern cowboy has replaced the pistol with the computer keyboard. As in the worst turnips, he never needs to reload his gun, because he never runs out of ammo. And you, what kind of hero do you want to be in your blog?