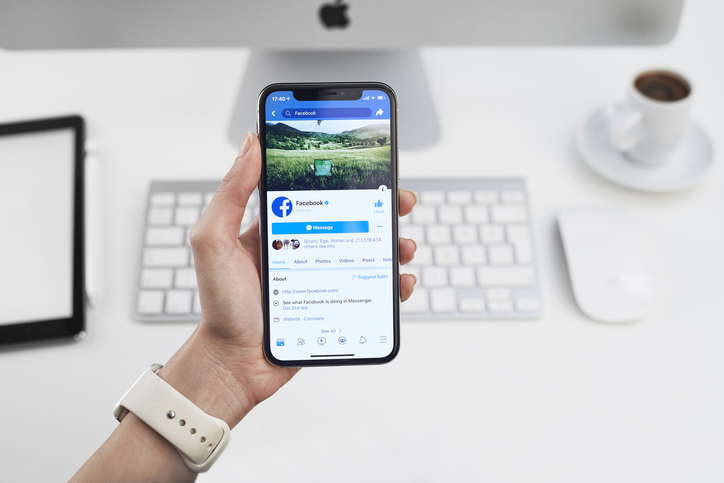 With the upcoming changes to the data tracking process in Apple’s IDFA app, Facebook is taking the lead. The social network is preparing its advertising partners and launching a new dedicated mini-site …

A big change for advertisers

Facebook warned of the major impacts for advertisers of the biggest losses caused by IDFA, “Identifier for advertisers”, a series of unique letters and numbers will track mobile users on iOS and to deliver targeted advertisements to them.

Change ? Adding new in-app pop-up alerts that will ask users to sign up for data tracking in each app. So, many users are expected to opt out, drastically reducing the amount of data available for ad targeting.

Last August, Facebook warned Audience Network advertisers that the change could result in a 50% cut in publisher revenue and could even render the option completely ineffective.

The social network has thus launched a new mini-site dedicated to alternative advertising options and tools for its Audience Network partners. It offers tips and resources for monetizing apps while preserving the user experience, ranging from information on growing its user base to using a hybrid monetization model.

Facebook is also reminding Audience Network advertisers that they will soon have to switch to an auction approach. This focuses on driving higher ad bids to maximize reach, as opposed to cascading ad distribution across apps.