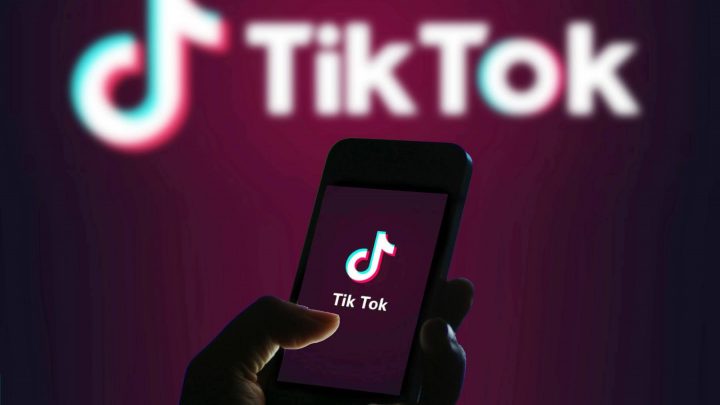 Driven by a strong wind of growth since the start of containment, TikTok continues to beat audience and download records. A boon for brands that are gradually starting to invest in the social network as well as the many influencers, YouTubers and Instagramers…

1.5 billion downloads in November 2019, 65 million in March 2020 alone, 800 million members in January 2020, TikTok would be close to the billion users. The second most downloaded application in 2019 has nothing more to prove about its popularity except perhaps with brands that have only invested a small place on the network.

The confinement further promotes its ascent. Usually used by teenagers (70% are under 25), the Chinese platform ByteDance now has more and more newcomers. Public figures, celebrities, content creators and other influencers are gradually coming to create an account on the network to maintain their image, raise awareness about the Covid-19 and … kill boredom.

It’s now or never, get started!

TikTok offers a great opportunity for brands whose targets are relatively young. But in this time of health crisis, adults have also become users / prospects. Members spend an average of 48 minutes a day on the platform, which is already considerable, with roughly the same figure as on YouTube, but this time for short videos and therefore more varied content.

In England, brands are still rarely present on this social network. Notice to those who missed the wave of the Snapchat phenomenon. On the menu: content creation, challenges, partnerships with influencers, humor, music, rhythm and fun! Alternatively, TikTok can also be used as a monitoring tool to study the interests of the target audience.