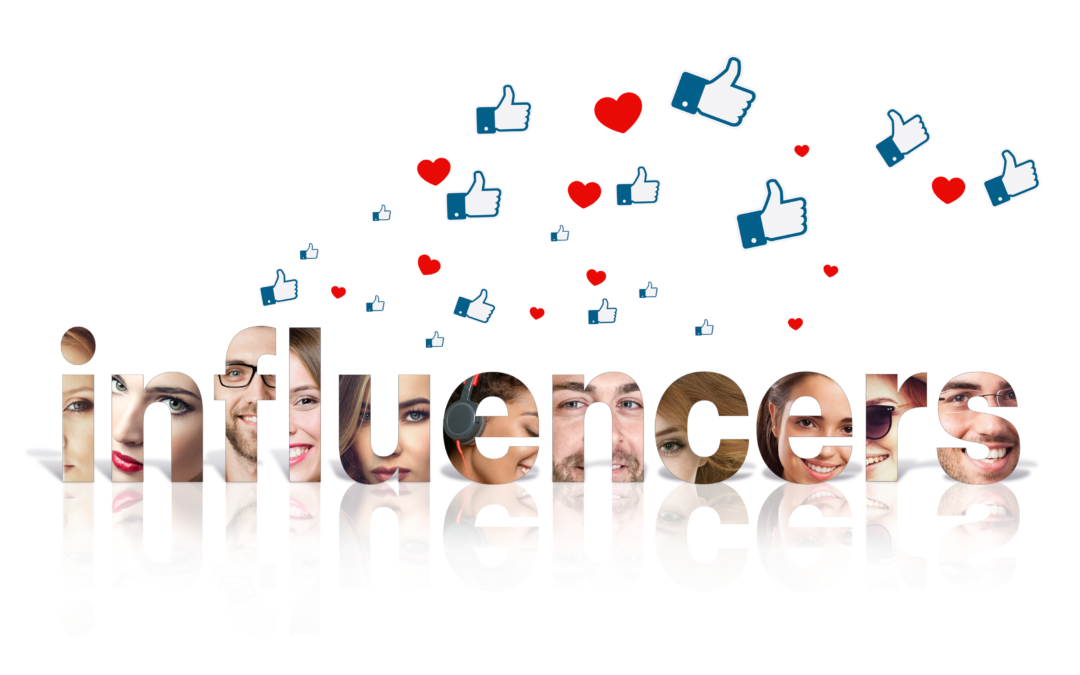 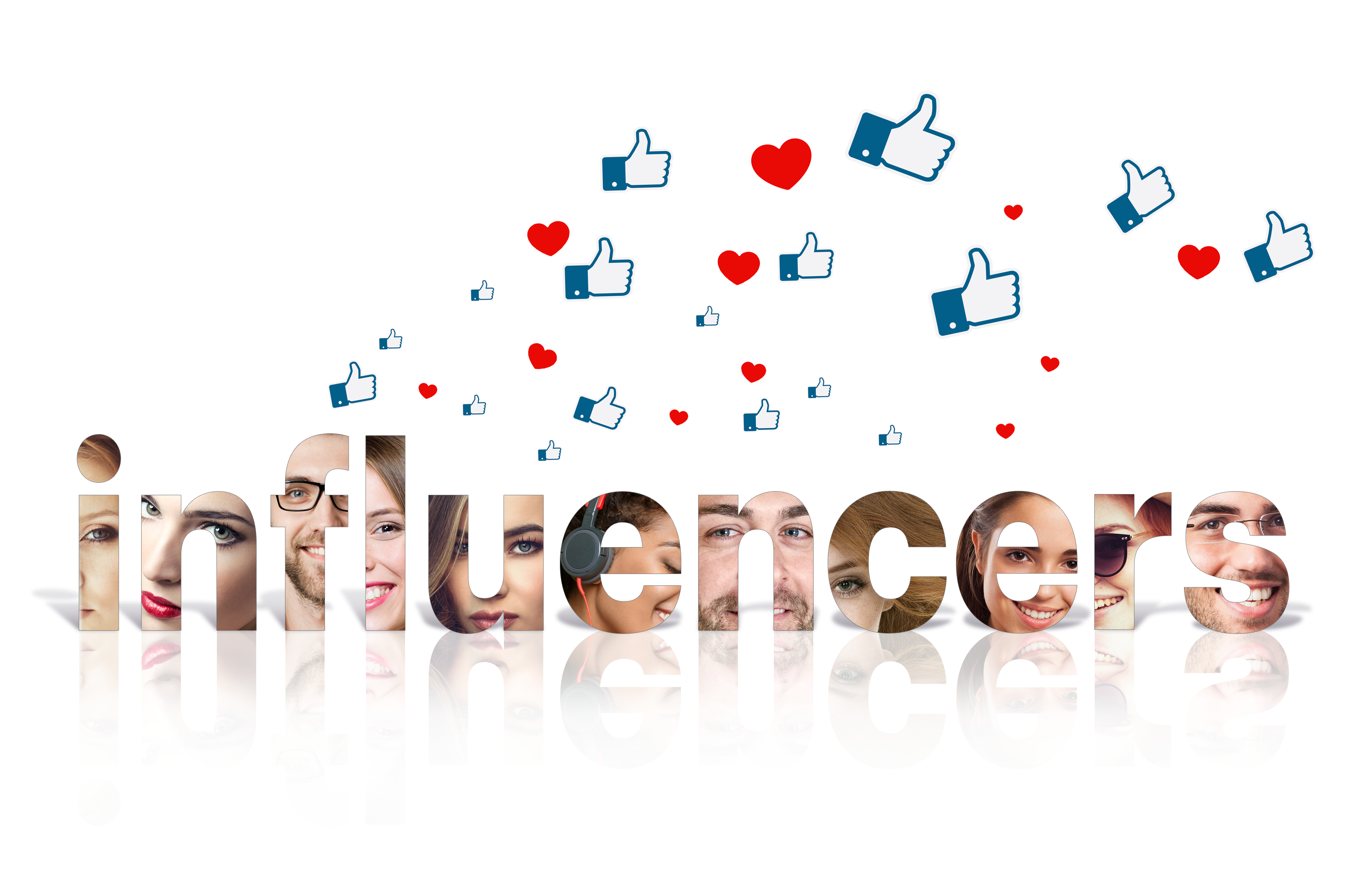 In a world where hyperconnectivity reaches us to the most remote corner, and the paradigms, uses, customs and social actors are constantly changing, we must always keep our guard up, to ensure that our marketing strategies continue to offer positive results.
This is how in this current scenario new figures emerge, of great value for brands: The influencers.

But what are influencers?

They are all those social profiles that gather a considerable number of followers, but above all that maintain an active community and in the expectation of their next publications. The influencer can be a celebrity from the world of entertainment, sports or TV, a youtuber, a humorist, a memes page or have a specific specialization such as fitness, travel, gastronomy, viticulture, etc.

These new social actors are – as Yves Winkin, a pioneer of communicative theory, would say, in his famous text “The Telegraph and the Orchestra” – orchestral communicators that allow dialogue to flow and feed back. Now, regarding this term, which has become fashionable today but has always existed …
Have brands not always turned to famous personalities to be the face of their products?
Yes, but with the massification of social networks, it now has great positive connotations from marketing, more specifically for lead generation and brand visibility.

This is how an event where an influencer puts his signature will have not only repercussion on more networks but also relevance and concurrence. A product that uses a certain influencer can trigger sales and brand prestige.

And what are micro influencers?

A Micro Influencer is a influential personality within Social Networks, but on a much smaller scale, which enjoys a good reputation and a large number of followers within a specific field such as photography, fashion, tourism or air travel as is the case of Sir Chandler.

That they share, spread, or generate specific content for your brand is a great strategy for your goals

The contracara of these social actors is that a small criticism can cause more than one problem for a company.

In order for influencers to really influence their transformative potential, it is important to avoid fake influencers. What budget do companies waste on them?

The marketing company Captiv8, developed a report about the reach of these false influencers during 2018. Statistics indicate that $ 2.1 billion invested in this marketing program was invested, and that 11% of the amount allocated was wasted on accounts fraudulent The category with worse metrics has been the one of fashion, reaching 14% of deceit.

The company also provided some tips to identify the fake

A very renowned case was that an influencer, Elle Darby, with 105,000 subscribers on YouTube and almost 100,000 followers on Instagram would have asked a British hotel chain for a free pass to stay at their hotels in exchange for advertising on their networks.
The hotel CEO answered the request with a resounding “NO”, followed by a humiliating exposure to the influencer.
More steps, less steps, the anecdote ended with a discharge from the influencer in question in their social networks, a general repudiation towards the hotel by their followers and consequently a significant increase in the followers of the influencer.

Another resonant case was that of the prestigious chef David Muñoz, who presented the chat with an influencer who requested to eat for free in exchange for an opinion. 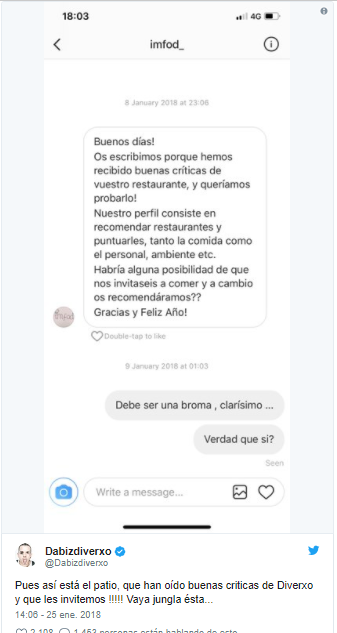 Moral? We must carry out a detailed strategy of marketing influencers to reap the expected results and, if possible, deal with their representatives, maintaining the terms of advertising under legal regulations.

Data that yes or yes you should know about the influencer.