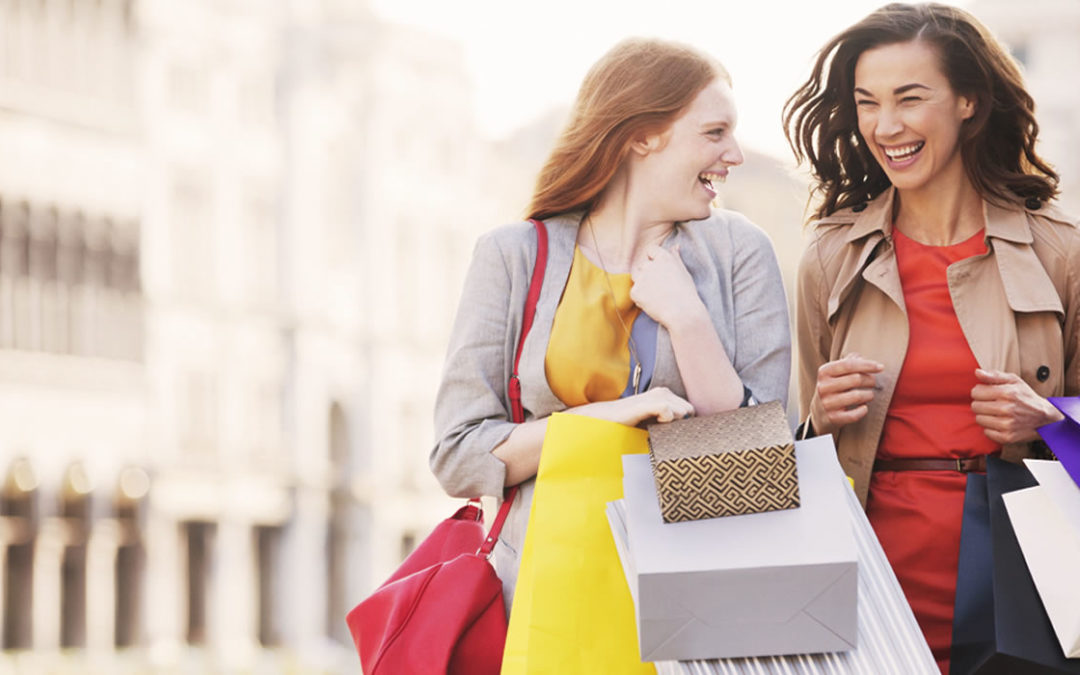 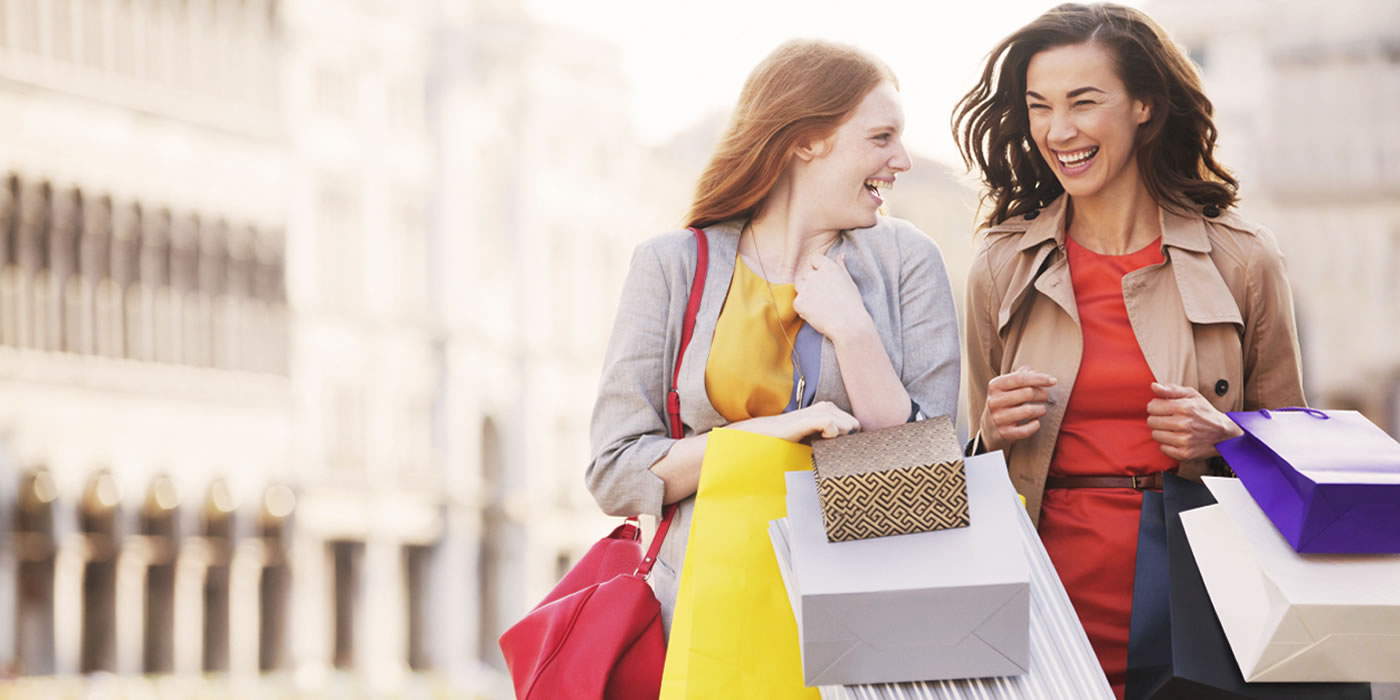 What are online ads for? In a market in which brands not only have to face the general disinterest of consumers for advertising but also have to be able to overcome the fact that consumers themselves are increasingly active in blocking advertising and directly not seeing it (after all, this is the era of adblockers and consumers with the ‘fast finger’ to skip as soon as they can advertise online videos), you might be tempted to think that Online advertising, in the end, is of little or no use.

This has just been demonstrated by a study that has just been published in the Marketing Science and that they have developed several university experts and linked to several technology companies that at the time of doing the analysis were working on Yahoo.

The researchers started from data associated with a campaign of a chain of clothing stores in the United States and what 3 million Yahoo users did. Those users, who were part of the experiment, received controlled advertising impacts. The campaign associated with that clothing brand and that was shown to them had a direct impact on them. Seeing those ads made them buy more that clothing brand, which increased their sales during the period by 3.6%. The return on your advertising investment was three times that way.

In and out of the network

But the interesting thing about the study is not only that it links online advertising and increased sales but also shows that online ads have a direct impact on what happens outside the network.

Crossing data from Yahoo and sellers, they were able to draw conclusions about what was happening on the network and outside it and therefore analyze how much of the sales was linked to the advertising that had been seen. According to their conclusions, 84% of the sales that occurred again came from consumers who had seen online advertisements. That is, of every 10 new sales made during the period, 8 were from consumers who had seen the campaign on the network.

The relationship between one element and another is something that researchers had already imagined was happening, although what allows the study to be established is the figures associated with it. That is, it demonstrates in a tangible and measurable way the impact they have, one of those elements that marketers always seek and pursue and that help sustain the decisions that are made when establishing a strategy.

Therefore, brands must not only advertise on the web to reach online consumers, but they must keep in mind that what they do online will also impact offline.