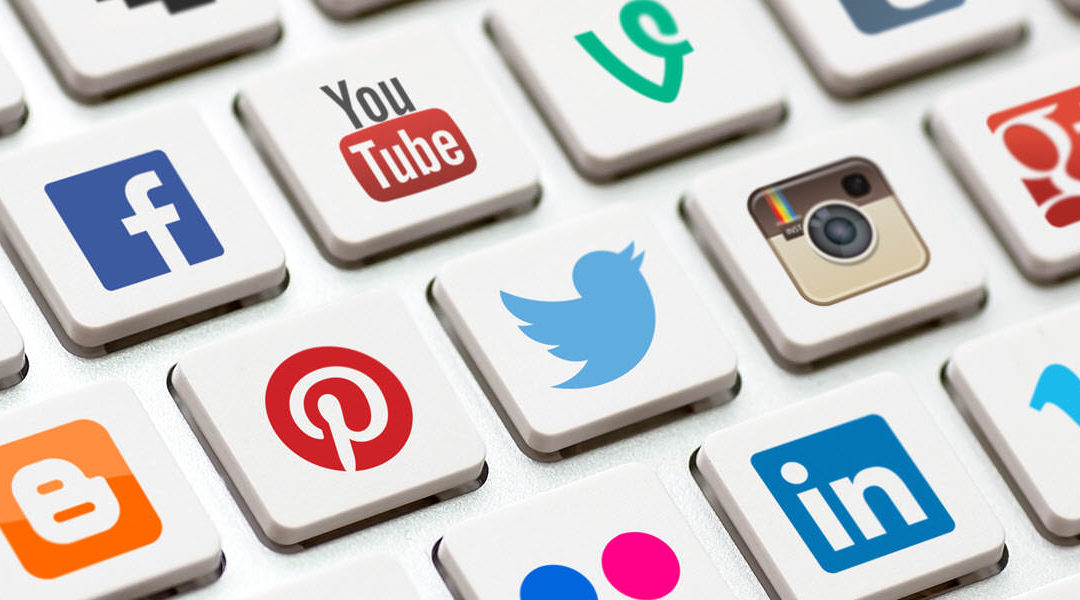 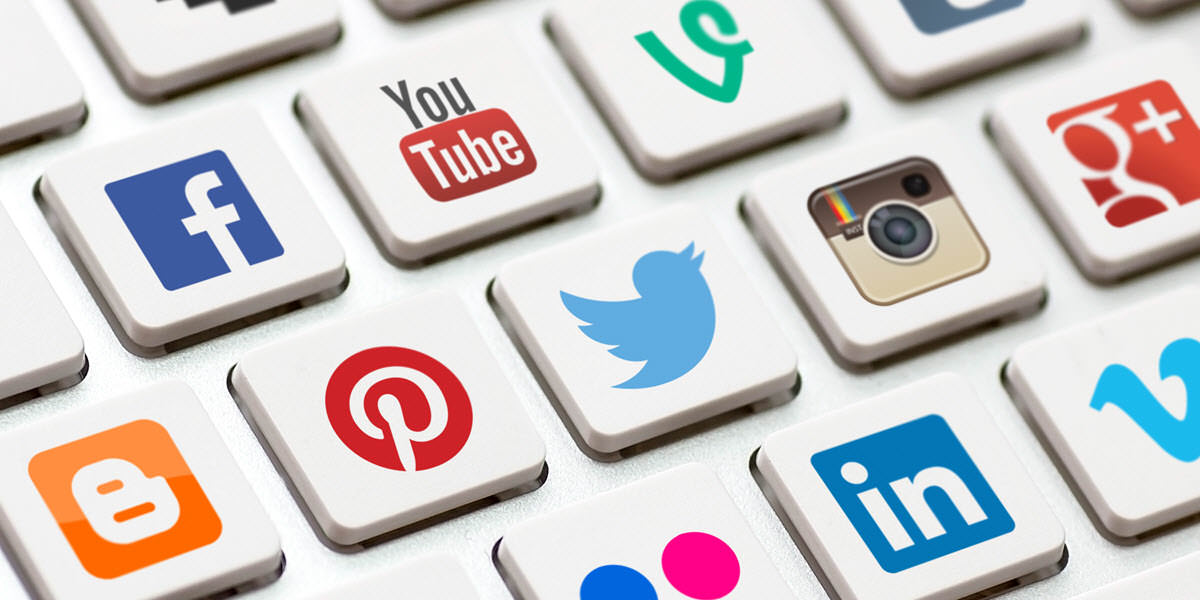 Everything can be summed up in one point: they understand things, but they have no money to do them

Social networks are a basic part of the marketing strategy of companies. They are no longer even a novelty, nor one of those elements that are put as what could change relations, because companies have already understood that in the new situation in which they move they are another element, something fundamental, what Consumers take it for granted. But, on the other hand, understanding all this does not necessarily imply doing everything right. The management of social media marketing still carries certain problems and certain paradoxes. Sometimes things are understood … but they are not done well.

And that is what can be understood from what they have highlighted in one of the conclusions of the latest study on the state of social media marketing that Simply Measured has prepared. The company has analyzed the state of social networks and the work of companies in them in 2017 and has established the basic points of friction. That is, it has analyzed what are the main failures that companies face and those that are still surprising in some ways.

In the end, it could be concluded that all these problems are marked by money. Those responsible for social media marketing understand that they would have to do certain things … but they have no money to pay for them.

They know they need analysis tools, but they don’t have to pay for them

An especially interesting point and one that also seems a clear paradox of the times: marketers are obsessed with the analysis, since they need to know what each thing gets, but they cannot afford it. As they conclude in the study, the social analytics They allow data to be collected that help make better decisions in social media marketing. Although those responsible know it, they are tied.

According to the conclusions of the study, the analysis software is what experts consider the most important of their needs, but at the same time the majority recognizes that they either have no funds to buy it or have limited funds that do not allow them to buy the tool they want . 40.5% of the agencies and 34.1% of the brands say they don’t have specific funds that can be used for this, which means they are using limited data in their analysis.

More money is spent on advertising, but without very clear reasons

The truth is that, according to the Simply Measured study, no. They are being carried away by the current. Most of these new revenues for advertising on social networks end up on Facebook (90.3%), but it is not clear why it happens. “Clearly written, marketers are spending money before they understand why or how those dollars should be spent,” they point out in the presentation of the study data.

They still do not really understand what is happening with social networks and, in addition, they have nothing clear what they want with it. 68.4% of marketers have not set traffic or conversion goals with their social media campaigns and pass it.

We love influencers! (but we don’t have a weight for it)

Another paradoxical point of the reality of social networks and the strategy of brands in them is that every day they are more and more focused on influencers. That is, every day they understand better that influencers are very important and that they have to take them into account. One in five respondents in the study “strongly agrees” that influencers have a vital weight in social media strategy.

But, despite that, there is no money for influencers. Is a love and I can not. It is known that they are ultra-important and that you have to work with them, but 76% of companies recognize that they do not have a budget for marketing with influencers.