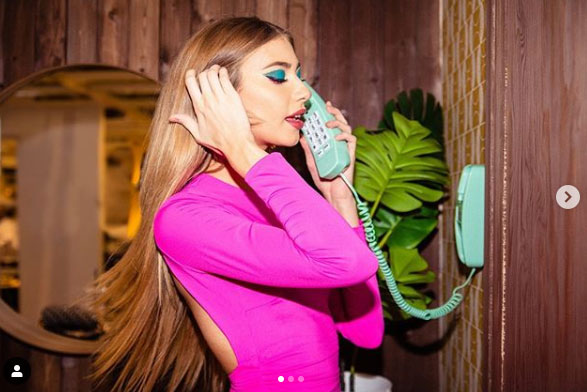 A great lesson given by Natalia Taylor, an influencer on Instagram: watch out for appearances on this network. Beautiful photos, poses and decorations worked … As we know, appearance is queen on Instagram. Natalia Taylor wanted to “deceive” her followers, for a good cause, by making them believe that she was in Bali while she was in an Ikea store, a beautiful ad for the brand by the way …

In her photos and stories, we see her posing in several sets found in an Ikea store. By mixing real images of Indonesia found on the Internet and photos taken in the store, everything suggests that the publications were taken during a dream vacation … Even the position of the publications.

Natalia then posted a video on Youtube to explain all the stages of the hoax, which, by the way, is a nice tutorial for future fake influencers 😊

It’s your turn ? Go on vacation to a dream destination by proxy by going to the Ikea nearest to you 😊