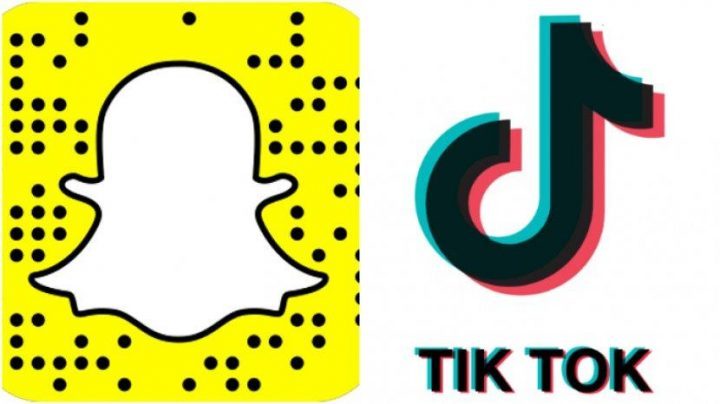 TikTok is preparing to use augmented reality (AR) to compete directly with Snapchat, a key feature of the photo messaging app. This type of advertising will allow TikTok users to create videos with 3D visual effects (in real time).

After launching two new features to personalize its videos, TikTok is turning to augmented reality videos. Its users will be able to have more information about a brand by simply pressing the screens of their smartphone. They will also have musical soundtracks that they can add to their videos. Ad format may have a different name when deployed, which should occur worldwide in the third quarter of 2020.

The effects of augmented reality will interact with the surrounding physical environment seen through a smartphone camera, giving brands a way to integrate their digital images into user-created videos. According to Digiday’s example, an automaker could have branded AR content showing a vehicle rolling along a kitchen table, or its mascot appearing in videos.

TikTok vs Snapchat: an opportunity for mobile marketing

This new ad format on TikTok targets competitor Snapchat, whose parent company Snap said more than 75% of Snapchatters interact with AR content every day on average.

AR content attracts advertisers because it invites social media users to extend their exposure to a brand experience, helping Snapchat’s offering to attract big brands. The content also invites users, Snapchatters and soon TikTokers, to share the content with their friends and subscribers, which helps to extend the reach of their campaigns on social networks.

This novelty is therefore a real boon for mobile marketers since they can make their advertising content more immersive and impacting on TikTok. In fact, the social video application is starting to have an increasingly large audience, which is attracting the interest of marketing managers and digital platforms. According to a study by Sensor Tower, it recorded over 2 billion downloads worldwide on Apple and Google stores.

Admittedly, Snapchat has more users than TikTok, but the short video app has a higher impact. TikTok content has the potential to go viral very quickly, which Snapchat has yet to do …