Twitter: e-commerce via tweets will be a reality for everyone? -

Twitter: e-commerce via tweets will be a reality for everyone? 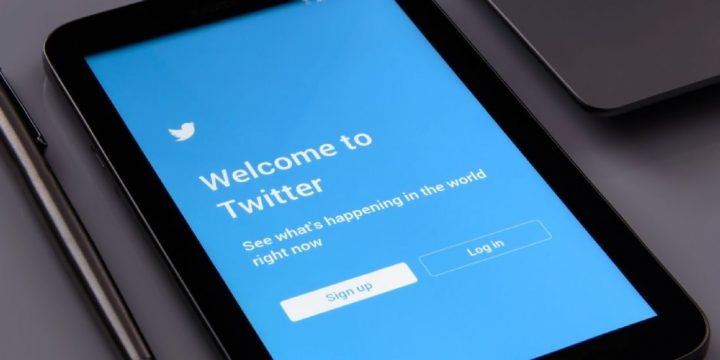 A new update will be part of the new ‘Purchases’ tab in user profiles on Twitter, which is expected to launch with Super Follows. It will thus display the subscriptions and / or digital tickets purchased in the application …

Twitter joins the growing list of apps looking to be an alternative to e-commerce with a new range of shopping tools that will be the next big thing on the social network.

This new update will provide product listings linked to built-in business profiles. It will allow Twitter users to save product lists and make purchases, directly from content tweeted in the app.

User Chris Floyd recently shared a tweet, shared by Matt Navarra, revealing the new “Purchases” tab that is already appearing for some users. One click displays a record of the paid subscriptions or spaces you have paid for in the app.

However, products purchased through the app will soon be available for viewing. Twitter is currently expanding its product listings, which will include product display boards for professional profiles, which is already available to a small group of companies in the United States.

In addition, the social network is testing product screens in tweets with the aim of generating a direct response.

The development of e-commerce and the future of social networks

The future of social media also lies in e-commerce, as more and more applications seek to make their platforms the ideal channel for users to buy a product without having to leave their profile, by doing so. Twitter occurrence. It remains to be seen whether users will be open to shopping via tweets …

The transition from Twitter to the world of e-commerce will not be easy, because despite the platform’s initial intention to launch these new updates before Christmas 2021, the company still has many projects in the works.

Indeed, the social network launched the live test of its new Shop module last July. This allows users to scroll through the product carousel and tap a single product to learn more and purchase, seamlessly in an in-app browser, without having to leave the social network.

During Twitter’s Analyst Day presentation in February, where it first announced its Super Follow platform for creators, the company spoke briefly about its investments in e-commerce.

“We’re starting… to explore ways to better support commerce on Twitter,” said Bruce Falck, Twitter’s chief revenue officer, at the event. “We know people come to Twitter to interact with brands and discuss their favorite products. In fact, you may have even noticed that some companies are already developing creative ways to enable sales on our platform.

“This demand gives us confidence in the power of combining real-time conversation with an engaged and intentional audience. Imagine easily discovering and quickly purchasing a new skincare product or a trendy sneaker from a brand that you follow with just a few clicks, ”added Falck.

However, the bet is clear: soon commerce via tweets will be a reality for everyone, which will undoubtedly be a new way for brands to take advantage of their profiles to generate more visibility for their products and for users. from Twitter, by buying directly from ads.

Will this work for Twitter? This still remains to be seen …