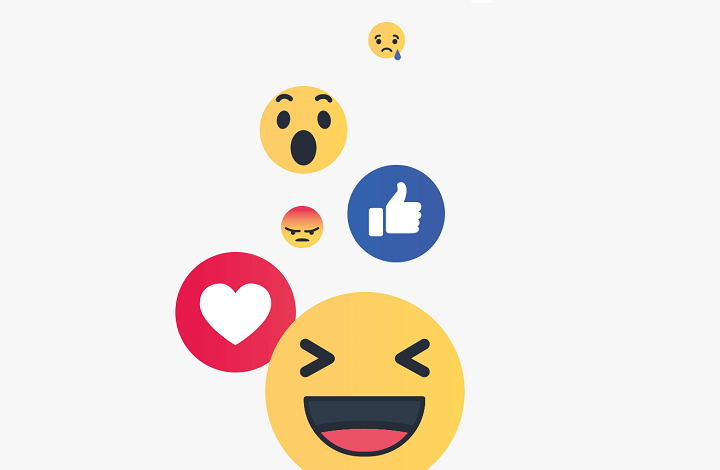 A few weeks ago, Twitter announced that it wanted to explore additional ways for subscribers to express themselves more in conversations. He could thus integrate new emojis to complete his Like button …

According to application researcher Jane Manchun Wong, Twitter could offer several Facebook-style emoji reactions aside from the heart-shaped “Like”. The social network could add an emoji of “clapping”, “hmm” (skepticism), “sad” and “haha”.

Facebook has had a similar set of reactions since 2016. But the leak unveiled by Jane Manchun Wong shows that Twitter could take a slightly different route when it comes to the moods it wants users to express.

It doesn’t seem to have the expression “angry” like Facebook, probably because this aspect is already handled by the reply and quote functions of the tweets.