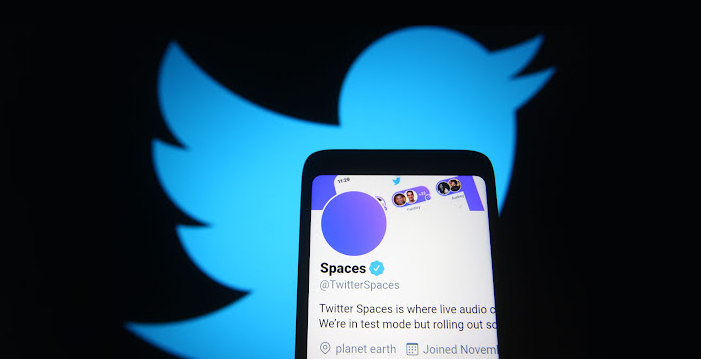 Twitter’s “Voice Transformer” would add effects to your voice

After announcing the end of Fleets, short story-type videos, Twitter could add voice effects to its Spaces audio chat platform, according to tech blogger Jane Manchum Wong. His research revealed that Twitter was working on a new feature called “Voice Transformer,” which will allow users to change the pitch of their voices or add echo effects.

Twitter has started rolling out Spaces in its iOS application for a limited group of people in June 2020. The social network then added an Android app in March and a desktop version last April.

Sound effects might seem like a minor feature, but it might make the app more accessible. Voice pitch control in particular could prove to be extremely useful for people who are aware of how their voice sounds in online forums. The voice effects would also allow people who prefer to remain anonymous on Twitter to disguise their voices while participating in the Spaces.

When live conversations are taking place, Twitter users will see purple bubbles above their timeline. A user can then press the bubble to join the space where the audio conversations take place. To be part of the conversation, a user can tweet or send a message directly to the session host. The latter acts as a conversation moderator and can add or remove people from his side.

How to upload your audio recordings to Twitter Spaces?