What is Twitter Flock, the new close friends feature? -

What is Twitter Flock, the new close friends feature? 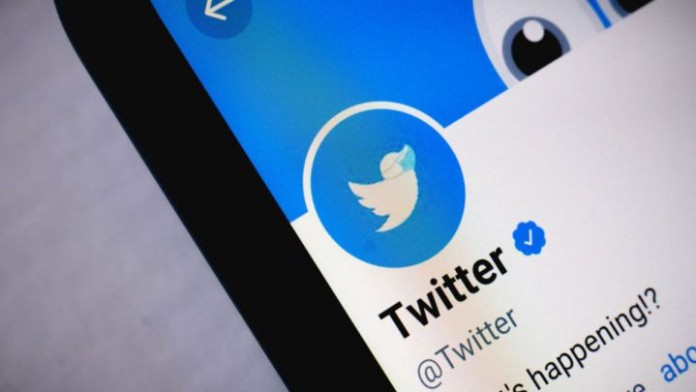 Twitter Fleets didn’t work, maybe Twitter Flock then? Twitter is reportedly working on a feature that allows tweets to be shared to a specific group of people…

In July 2021, Twitter showed off three concept features that would give users greater flexibility and control over their tweets and profiles. One such feature was to help users make their tweets visible only to a small group of people, much like Instagram’s “Close Friends” feature.

As a reminder, this Instagram feature allows you to create a private list of users who can view your Instagram stories. A kind of VIP club made up only of the users you want. Thanks to this option, Instagram does not choose your list of close friends. You must manually add and remove people in the app’s “Close Friends” setting.

Instagram’s Close Friends is thus a great way to communicate with a specific group of followers instead of posting to your entire list or hiding more of the private photos you post from people you don’t know well. Whether you’re sharing a story with your personal entourage or your page’s VIP fans, using this feature is pretty straightforward.

On the side of Twitter, the latter called this feature ‘TRusted Friends’ or “Trusted Friends” at the time. But it may soon make its way to users under a new name: Twitter Flock.

Flock has yet to be officially announced by Twitter, but this feature is already being tested. According to information reported by application researcher Alessandro Paluzzi, users will be able to share tweets with only 150 previously selected followers. Members of a Flock will then be notified that the tweet is only visible in their group.

Flock would be linked to the new Twitter section Communities, a space that aims to give followers the ability to share tweets with a specific group of people. With Communities, Twitter wants users to have more niche discussions with smaller groups, as opposed to the classic Twitter feed where everyone can see everything.

The Flock feature is basically an extension of Twitter’s Reply Control option. It allows users to choose who can see tweets and who can reply to them.

If someone added you to Flock, there’s a green banner under the tweet of the person you’re following. It should read the following sentence: “you can see this tweet because its author added you to his Twitter Flock”.

If you only want to send the tweet you are about to share to your friends on Flock, you will be able to select Flock via the audience selection button at the top of the tweet.

“Twitter is always working on new ways to help people engage in healthy conversations, and we’re currently exploring ways to allow people to share more privately. We have no further news to share on the feature at this time, but we can confirm that ‘Twitter Flock’ is just a placeholder name. »

Even if this feature is still in the test phase, if it sees the light of day, all that remains is to wait until it does not end up being definitively deleted like the Fleets or the stories on Linkedin.

Twitter Fleets, these ephemeral tweets, had been abandoned only after a few months.